A short while ago we worked on a small prioject for the Dutch Metal band called ‘High Speed Dirt’ who were having their reunion so we produced a set of trucker caps for them as a small memento of the occasion. 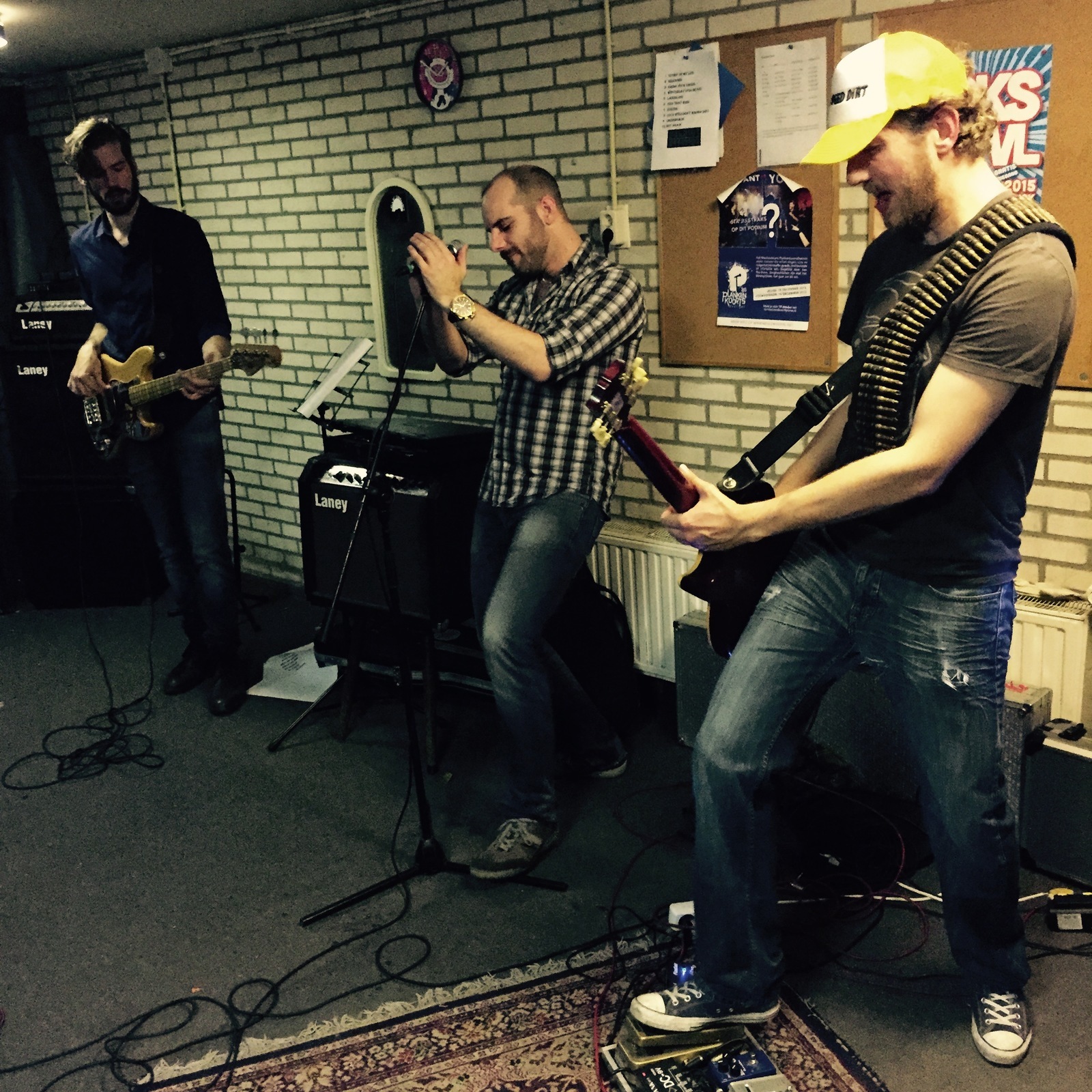 The project was a bit of an unusual one for us as we don’t often work on items like this but we embroidered them with the bands logo across the front. 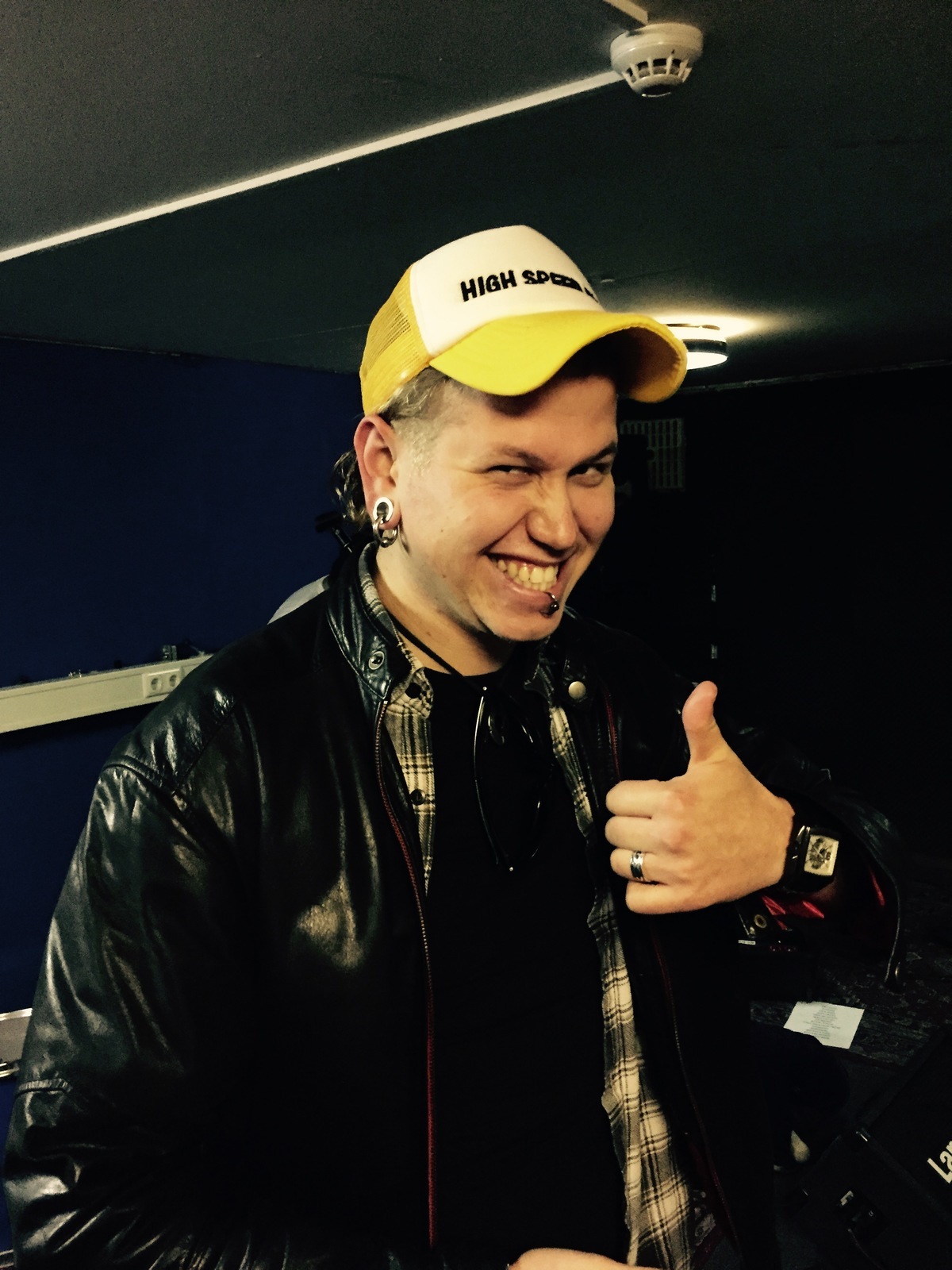 Furthermore, featured on multiple collective records and are just starting to explore the modelling profession…;) 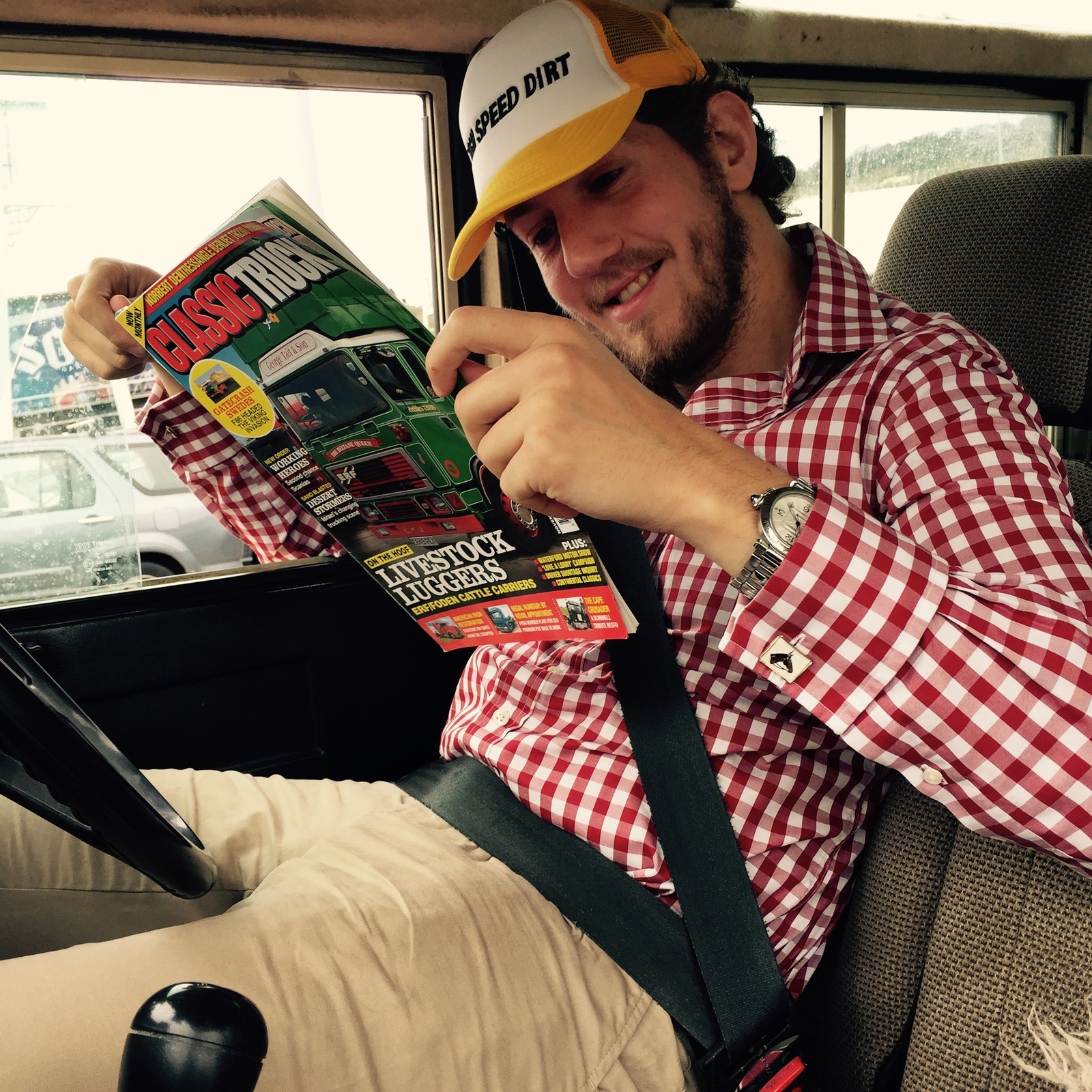 This one might take a bit of growing into. 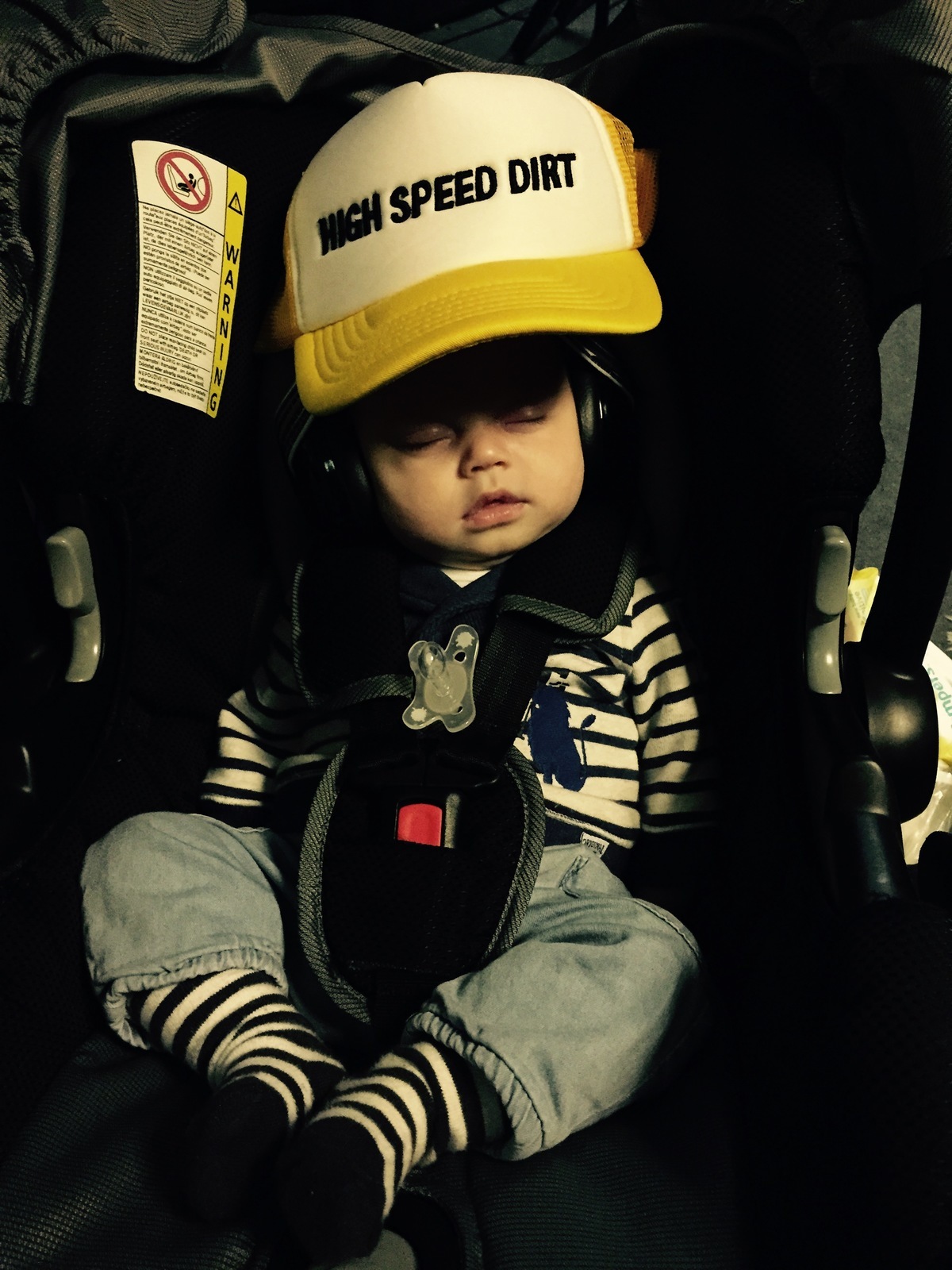