A few weeks ago, we seized the opportunity to visit the new photography exhibition at Opera Gallery. Featuring german photographer Ellen Von Unwerth, titled ‘Ladyland’, whose fashion work have been published in American, Italian, and British Vogue, Interview and Vanity Fair . Stepping into the gallery, we were greeted by a series of playful yet sensual photographs, which are Unwerth’s celebrated style. Although provocative in nature, there is an atmosphere of silliness and spontaneity, we often do not see in fashion and beauty photoshoots. 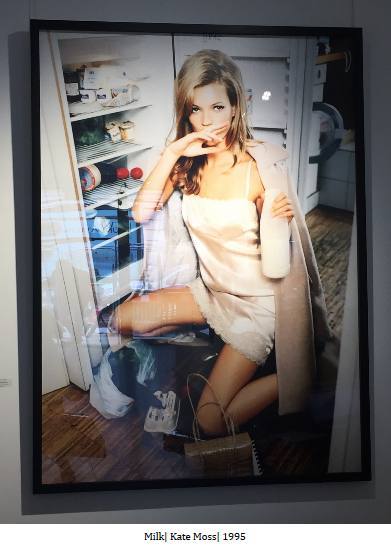 Upon unearthing more about Unwerth, we discovered that much of her photo taking style is attributed to her experience as a model. She explains “I know how vulnerable and naked people can feel in front of the camera, so I’m very positive.” She gives girls roles to play, for example, because she found the lack of freedom to express herself as a model frustrating. “I like to go big and wild! I want the models to be silly in front of the camera, I want them to live their life!” Being frustrated with standing still in fashion shoots, Unwerth decided to be behind the lens instead, giving her subjects the freedom to be silly. 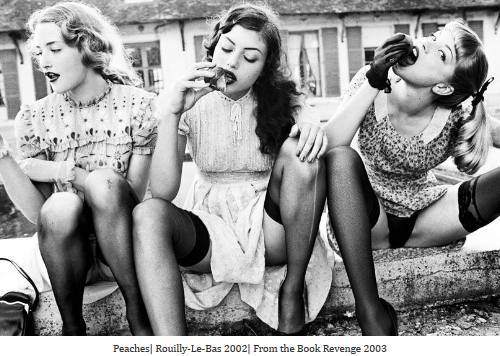 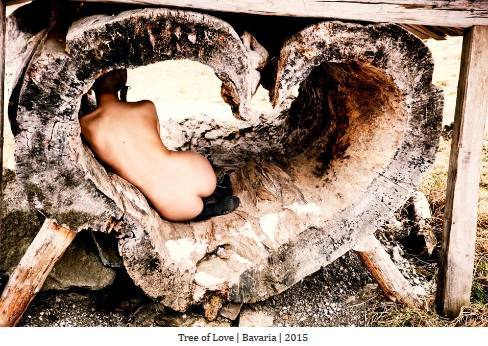 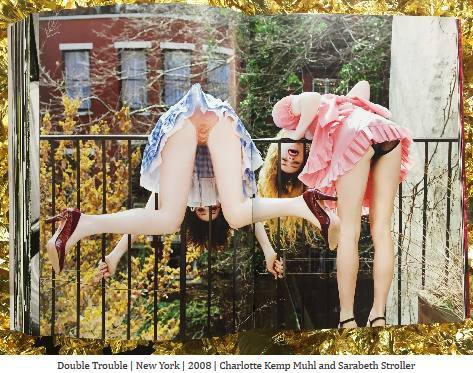 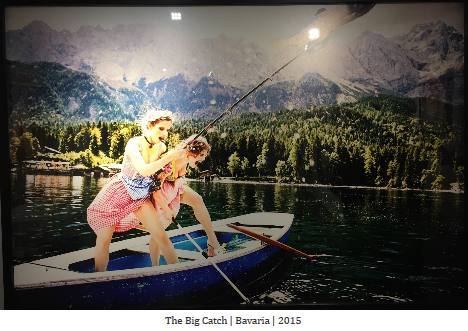 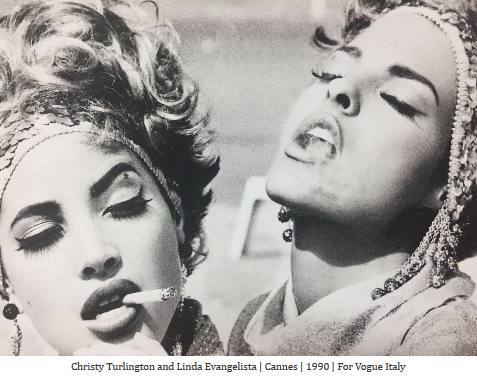 In some of her photographs, the spontaneity shines through in absurd poses that happen often when the models think she has finished shooting. This contributes to the feeling of movement, and heightens the carefree spirit that runs through much of her work, that makes it so appealing.

Check out her work! It is definitely not unwerth it to see.