Last year, we were approached by Manchester Council to help with a project they were working on to honour six Manchester-born heroes who were awarded the Victoria Cross for valour.

The ceremony was held in St Peters Square where the Duke and Duchess of Cambridge were in attendance for the unveiling of the commemorative paving stone.

Each of the men were honoured with a stone, initially covered by red and gold embroidrered velvet with the Victoria Cross which we produced. These brave men were George Stringer, Albert Hill, Henry Kelly, John Readitt, John Thomas and Graham Lyall. 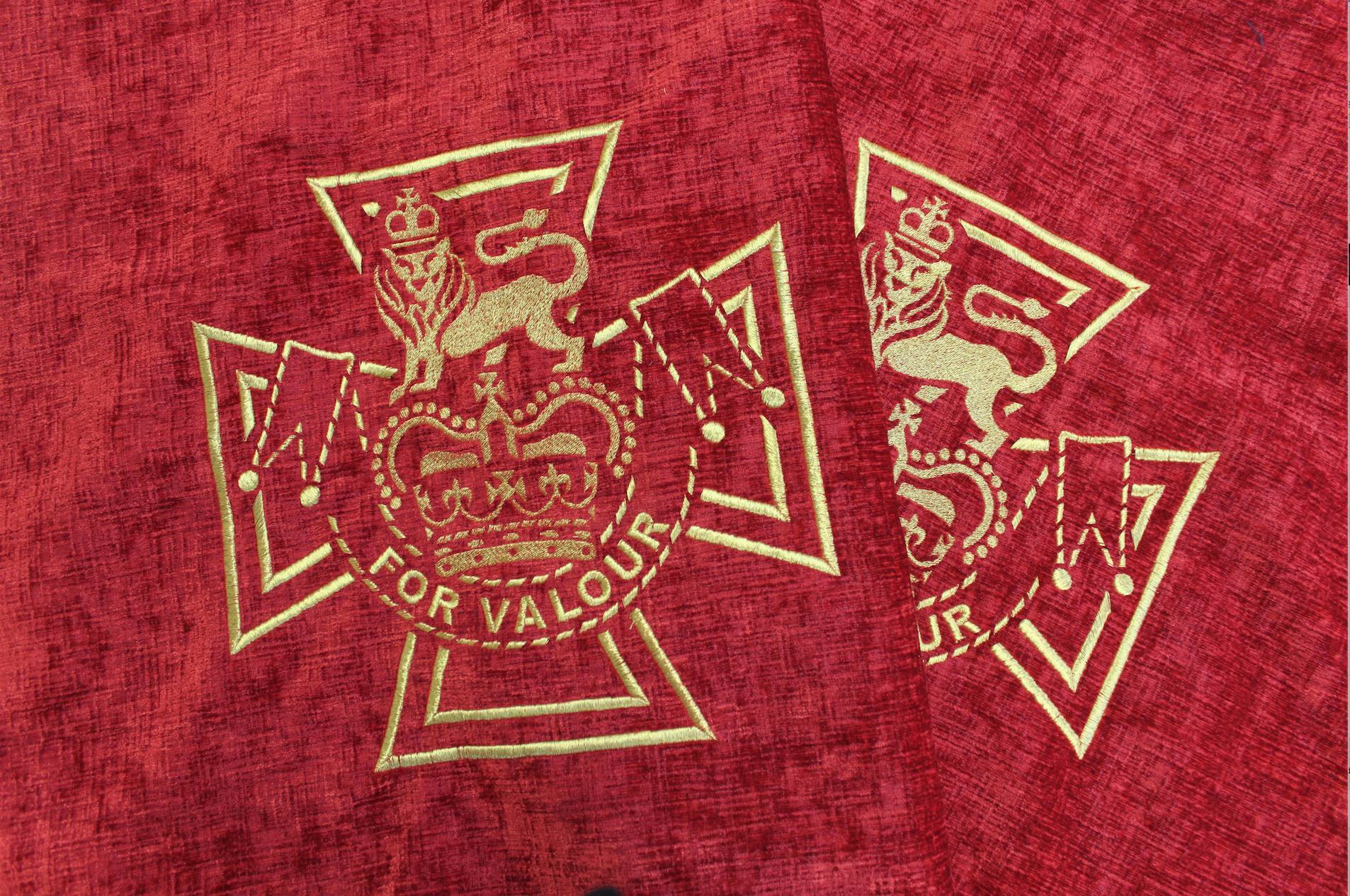 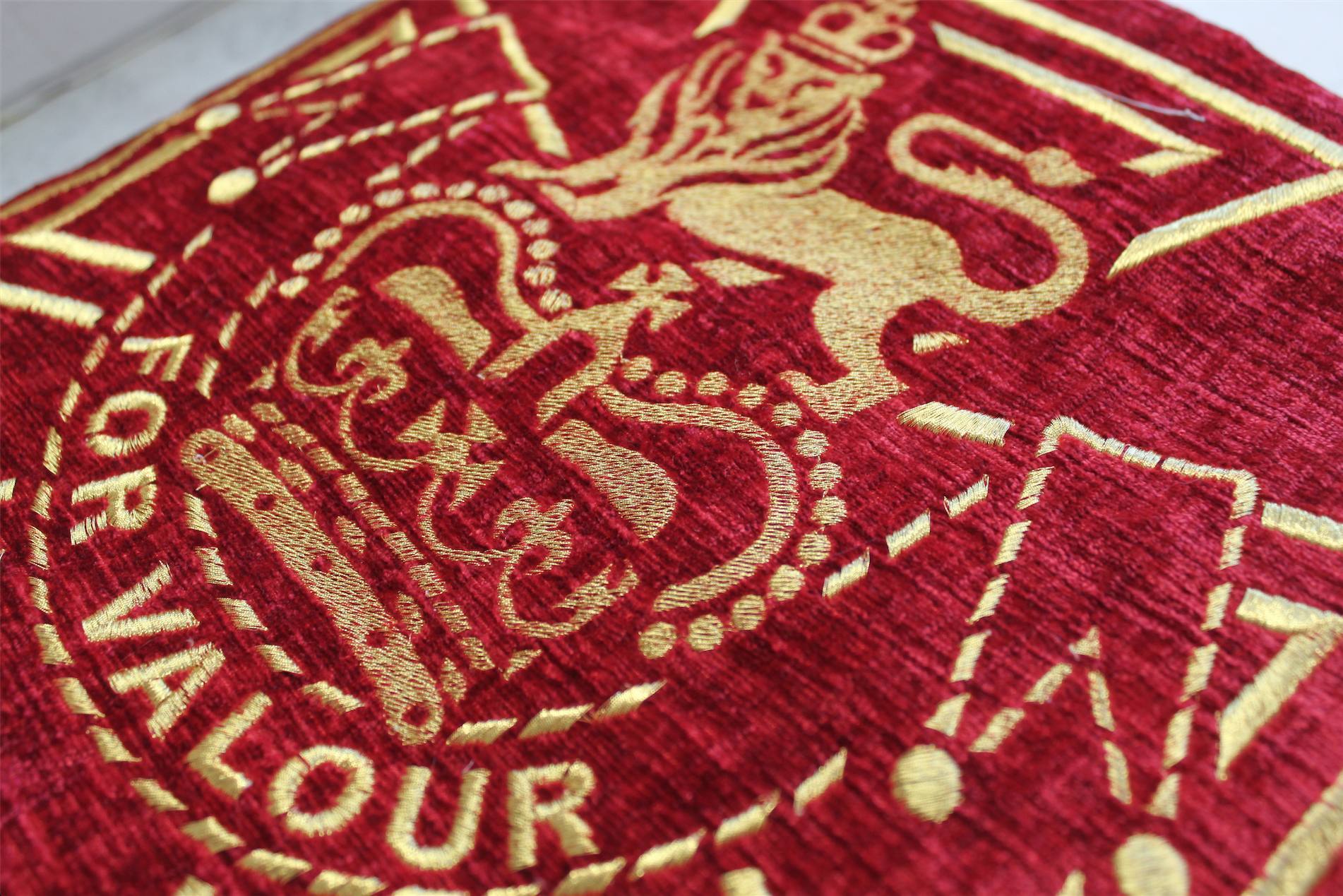