2017 sees the 20th anniversary of the tragic death of our beloved Diana, Princess of Wales. To mark the anniversary, BBC Two has made a documentary called ‘Diana: Designing a Princess’ to celebrate the Princesses sense of style and fashion. Hawthorne and Heaney are excited and grateful to say we played a small part in this by embroidering section titles for the documentary. 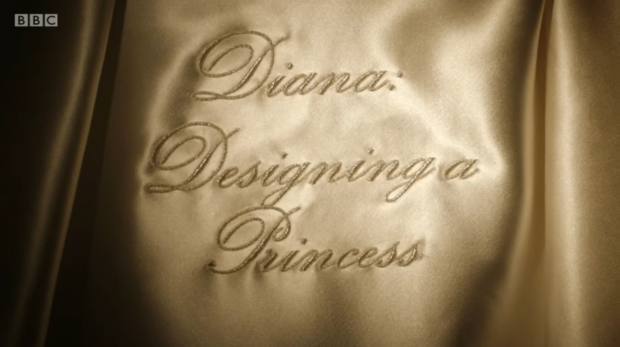 As one of the most famous women on the planet, this programme traces the evolution of the Princess’s style, ‘from the demure, romantic outfits of her first public appearances’. 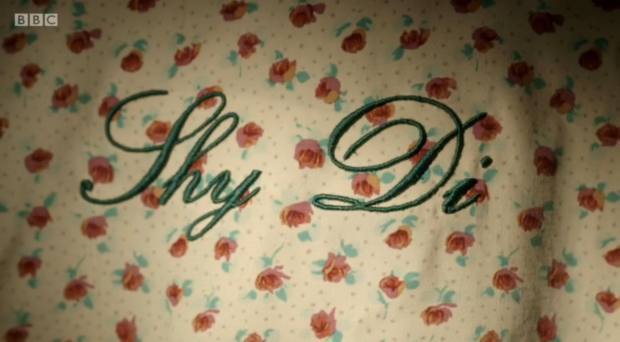 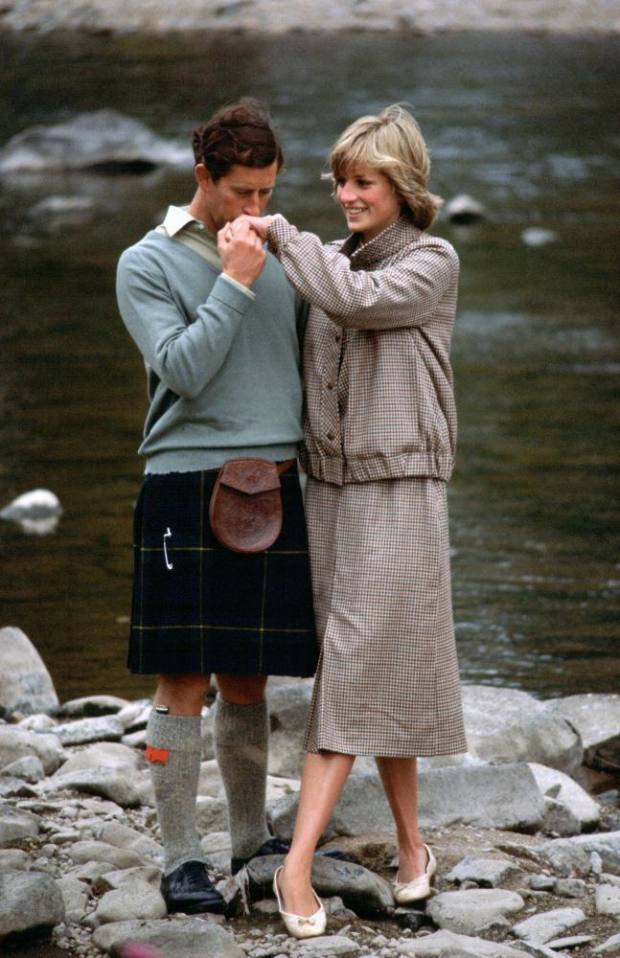 To her playing the role of a ‘fairy tale princess’ 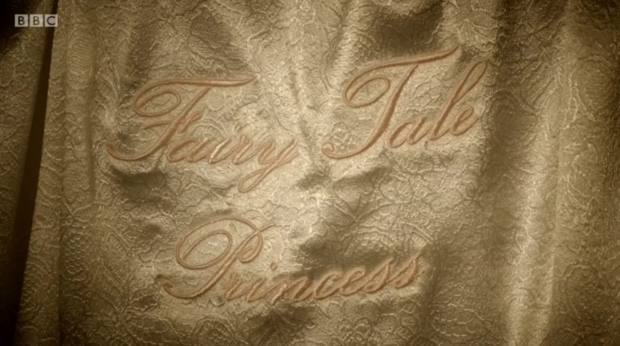 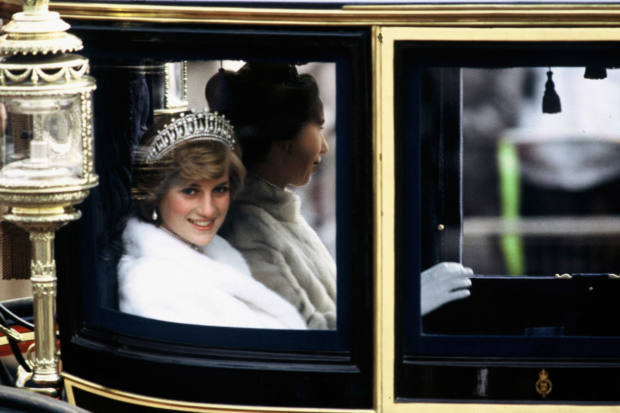 She captured the hearts of the world and elevated to the ‘glamour, elegance and confidence of her later life’. 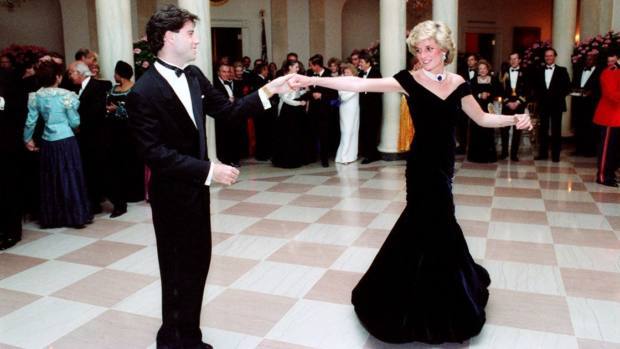 Princess Diana Dancing with John Travolta on her visit to America at President Reagan’s White House Gala in 1985.

The BBC2 documentary is presented by Brenda Emmanus, BBC’s Art, Culture and Entertainment correspondent and was produced in collaboration with the Historic Royal Places. Brenda looks at some of Diana’s ‘most celebrated and exquisite dresses’, which have been brought together for a new exhibition at Kensington Palace – open from 24th February 2017 and runs until March 2018.

Brenda then visits the Conservation Studio at Hampton Court Palace as the dresses are prepared for display. 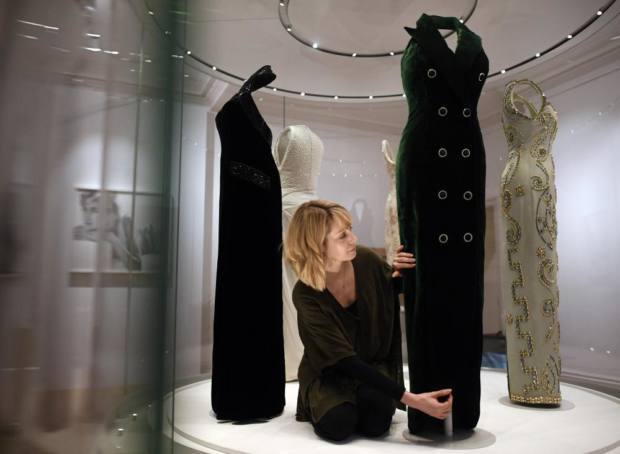 She hears from historians, cultural commentators and the designers who dressed Diana, including Elizabeth Emanuel, Victor Edelstein and David Sassoon. Exhibition curator Eleri Lynn says that Diana, was ‘an excellent silent communicator through her clothes’ and this can be noted in the so called ‘Revenge Dress’ she unveiled on the night Prince Charles admitted adultery. 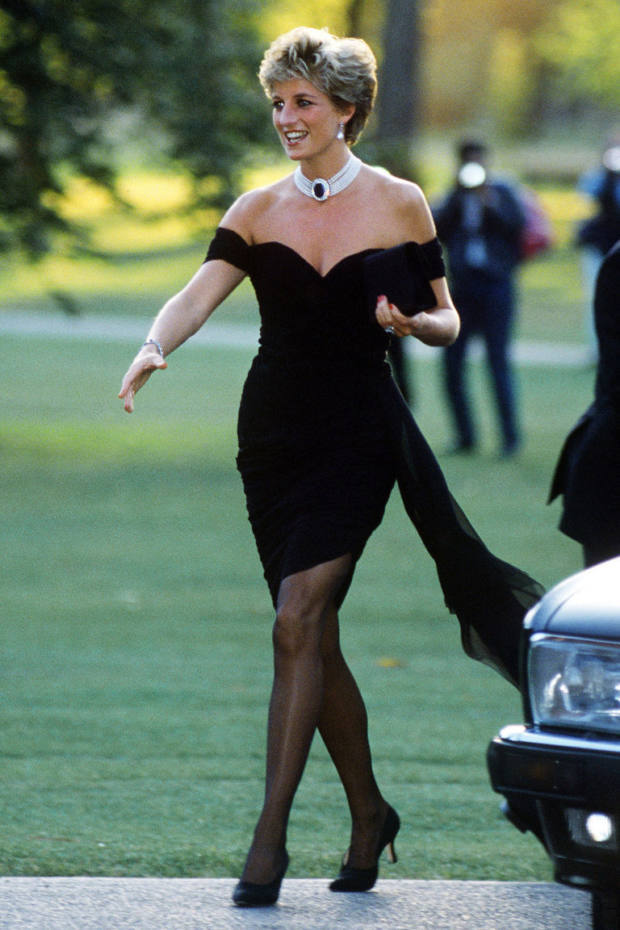 Diana broke away from the traditional image of royal outfits and created her own image as a modern princess. 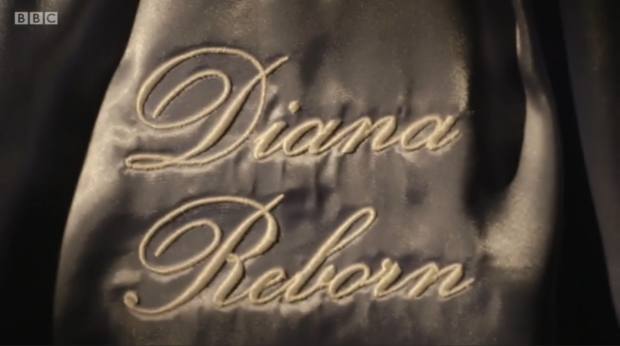 This year, the Princess would have turned 56, which seems unimaginable and this exhibition and documentary is a perfect way to understand Diana’s fashion choices and to celebrate Diana.

The documentary is still available to watch on BBC TWO.