On Saturday the 10th and Monday the 12th of October, Hawthorne & Heaney were offering a free monogramming service for customers at Brooks Brothers. 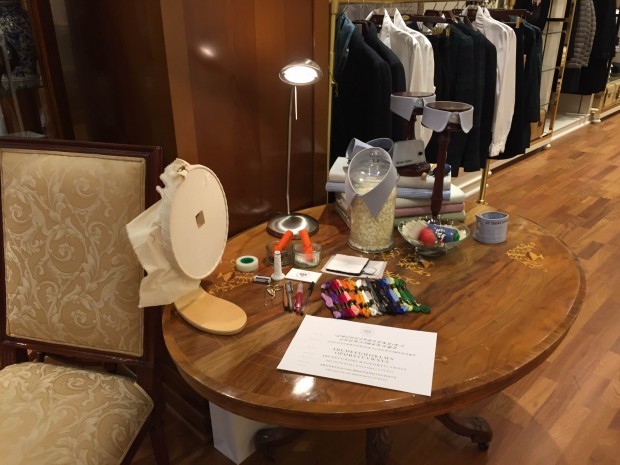 Brooks Brothers was founded by Henry Sands brooks in 1818 America, and has since set up in other countries including the UK.

There was a range of colours available, and a selection of styles to chose from. 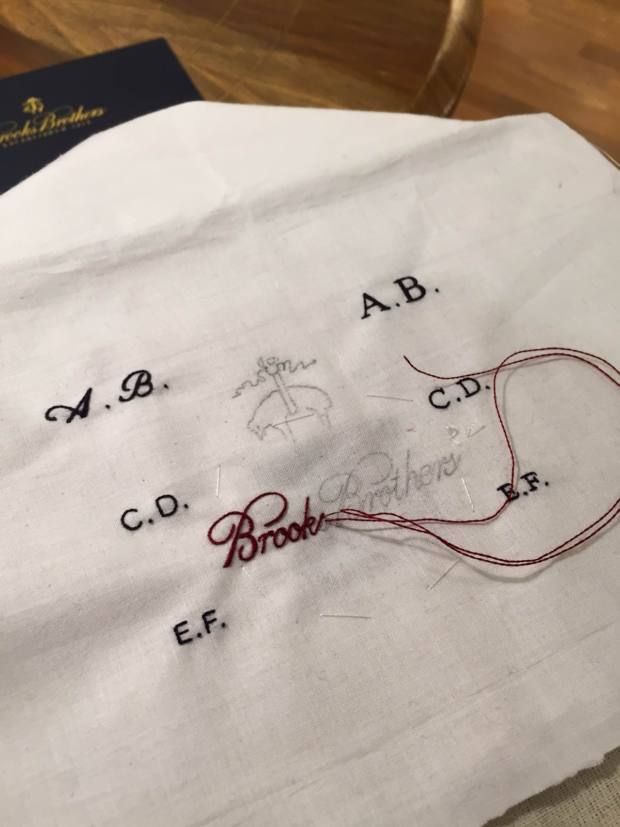 These are some of the examples of what was being demonstrated at the London Brooks Brothers shop. 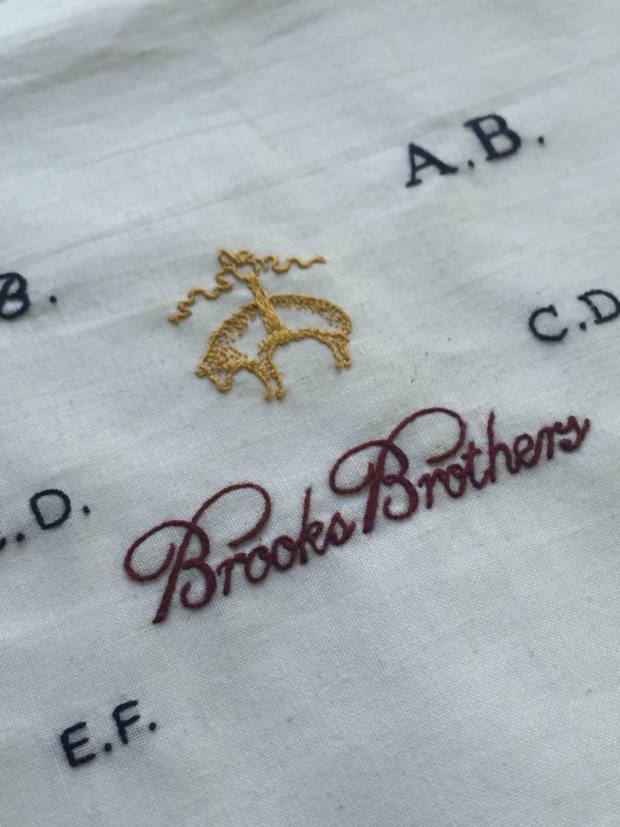 If you would like to have anything embrodiered or are thinking about holding an event of your own and would like us to be involved, please get in touch.