Spanning across 8 rooms the V&A museum’s exhibition, Ocean Liners: Speed and Style, takes us back to an era of opulence and lifestyle travel. Walls painted in moody grey tones, wooden floors, all paired with ocean sounds create an atmosphere of warmth and comfort.

Starting off with a brief history of ocean liners and their links to immigration they quickly move forward to when immigration quotas were introduced,and the start of the liners we came to know today. Bold display of large posters and magazines advertising trips and destinations adorned the walls, these originally were to entice the people with money, advertising this lifestyle of travel and luxury that previously they had turned their noses up at. All of the posters touched on a feeling of brightness and a new modern age. 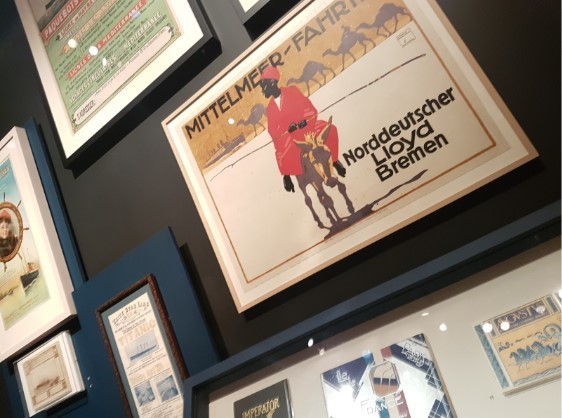 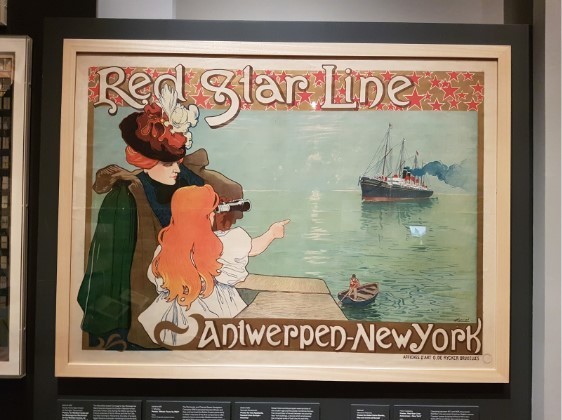 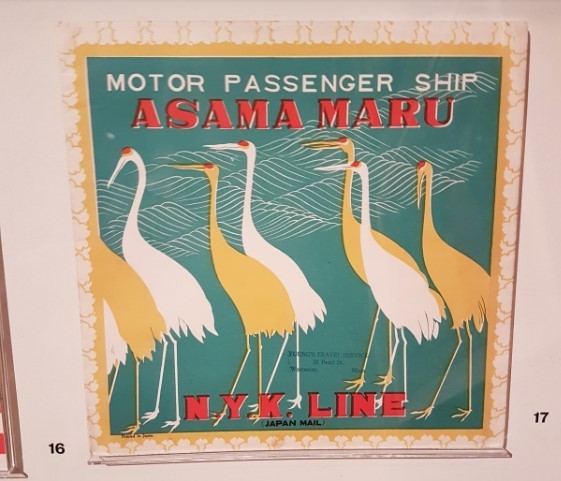 As you walk around the first room there are models of ships and detailed drawings of the impressive building these companies invested in to further enhance this idyllic way of travel.

Moving on through, the exhibition touches more upon the furniture and interior design of these magnificent ships many of which were inspired by the arts and craft movement and often a showcase of the country’s goods, such as the British Queen Mary was a showcase of British woods. Wall panels and furniture, mainly chairs, continued through the exhibition as these are a good way of tracking style change within eras. There was a sense of nostalgia in each of the rooms, as videos of life on these ships are played throughout. 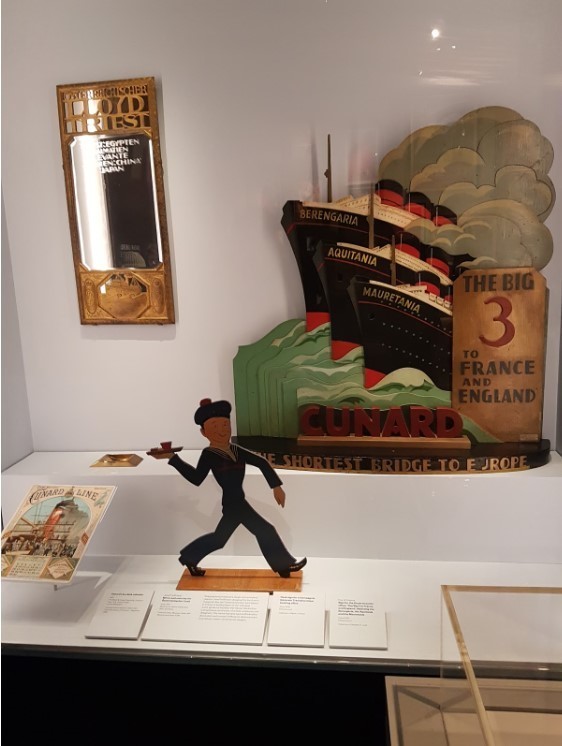 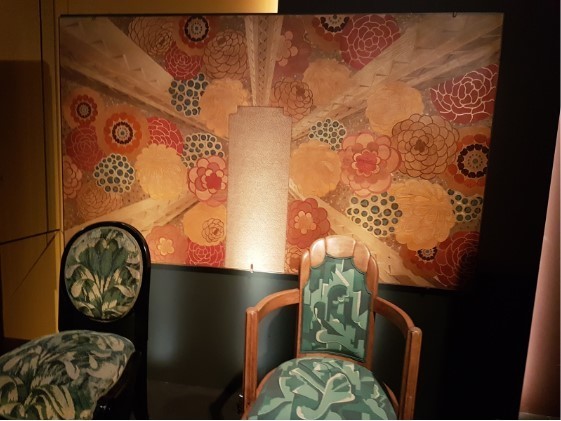 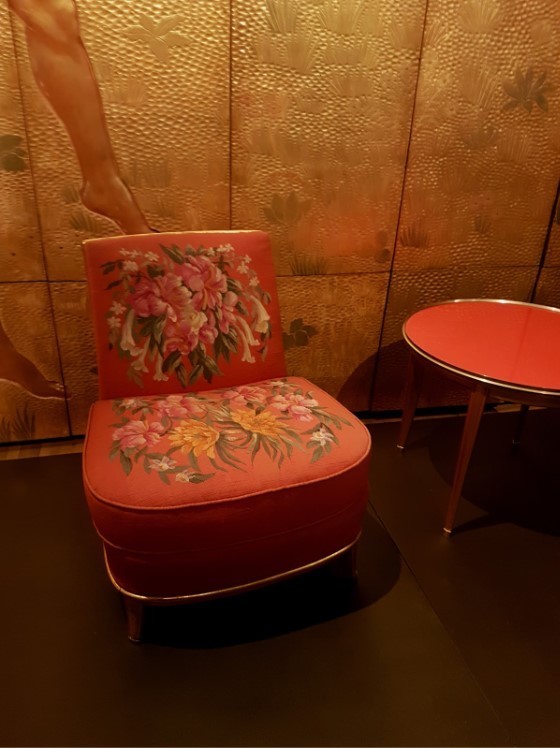 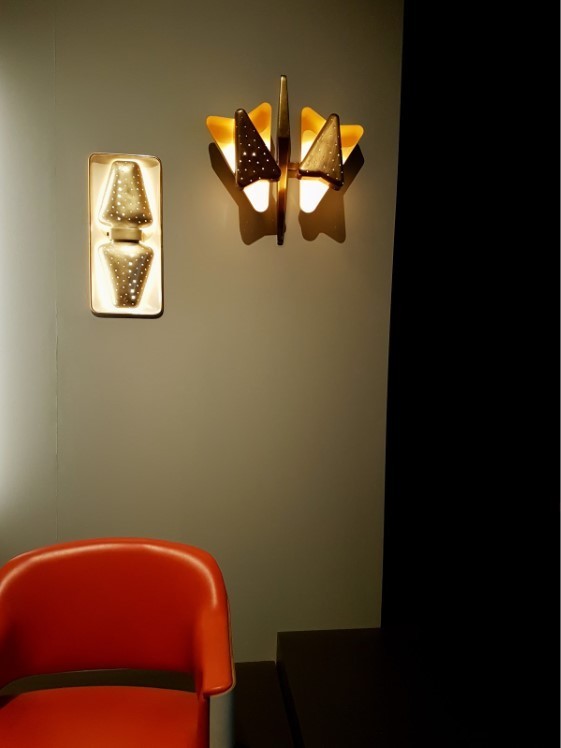 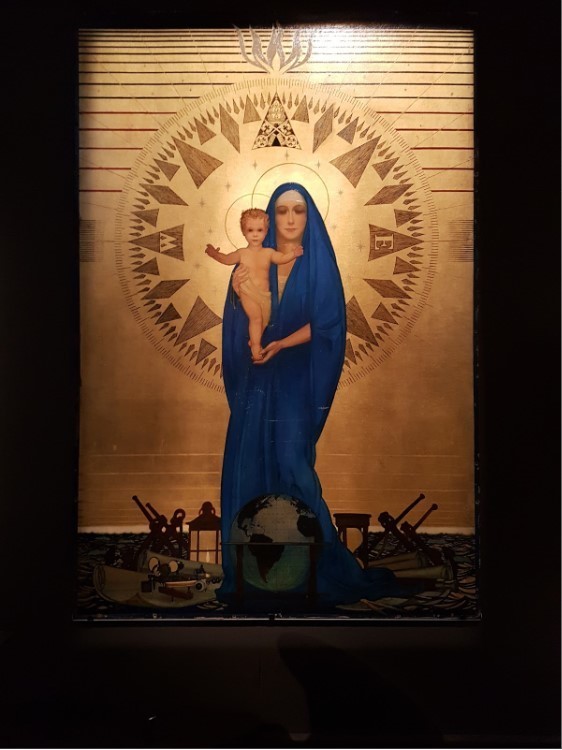 Further on through they discuss the importance of liners throughout World War 1 and 2 as troop transport and delivering supplies and the addition of new engineering advancements to the liners as aircraft travel superseded them. There is also a Wooden panel fragment from an over-door in the first-class lounge on Titanic. 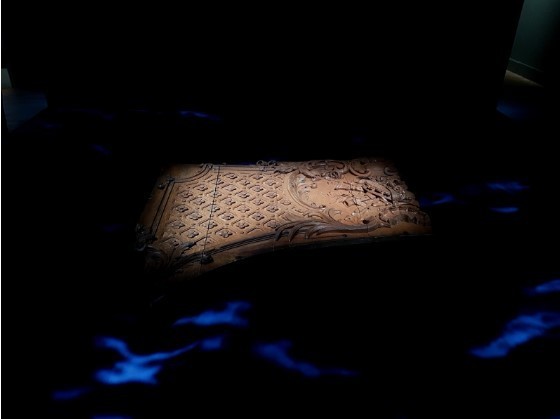 Embroidery and craftsmanship were very apparent throughout, even more so when it came to the last section which focused more on the liners as they became a vacation/leisure activity. This is when deck chairs were being introduced, lounging by the pool became popular and games such a deck curling were installed on deck.

Amongst the collection of swimwear, and Louis Vuitton luggage cases are outfits and objects from Miss Emilie Grigsby, a well travelled American socialite, who’s wardrobe is not only stunning but ahead of the times in many aspects. 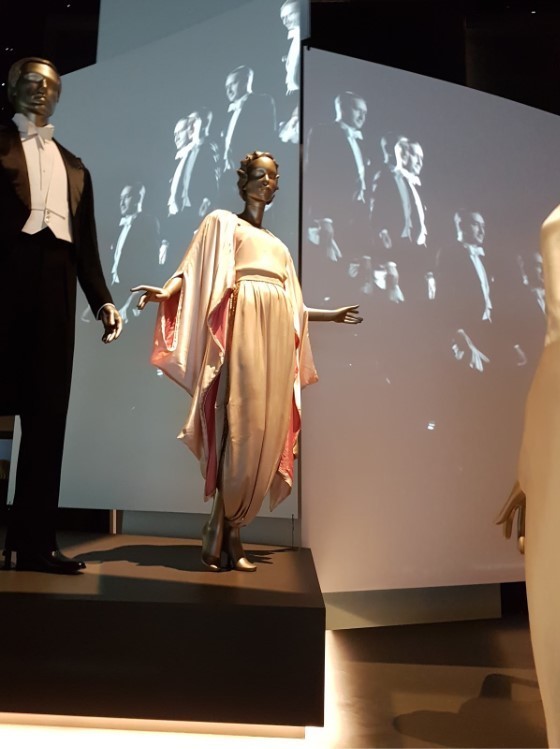 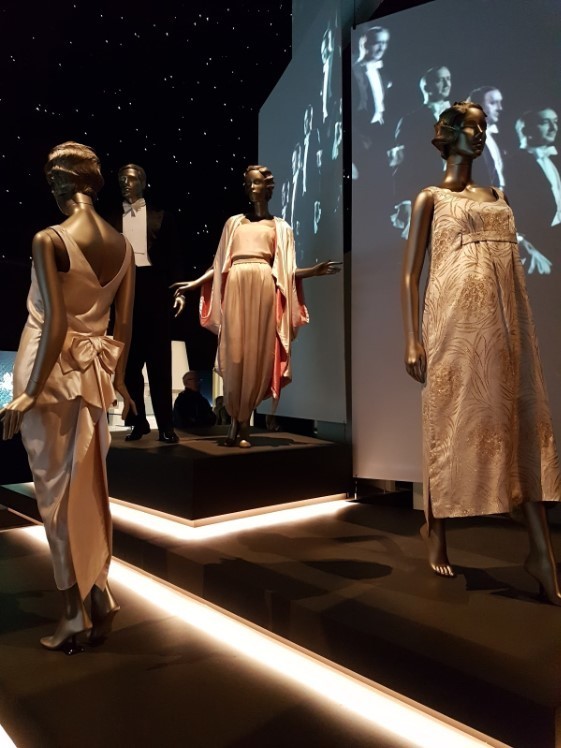 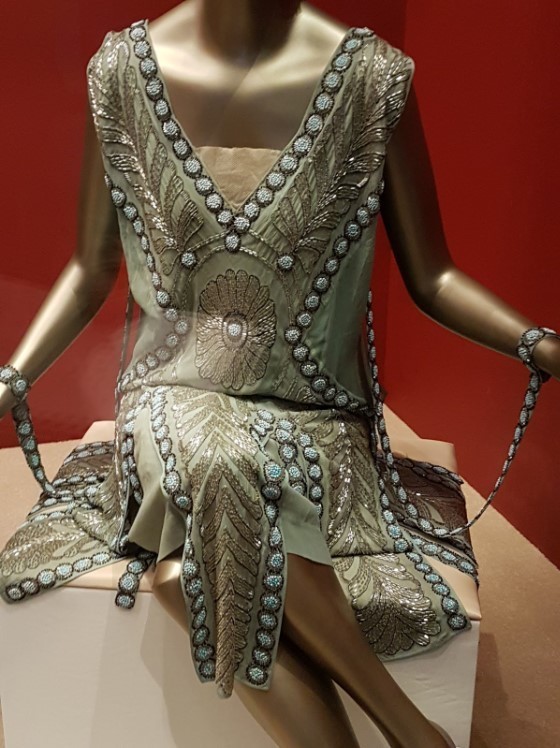 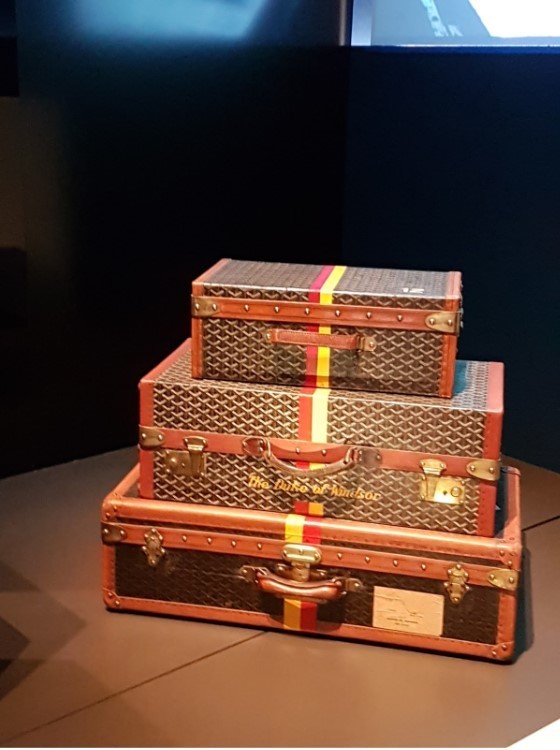 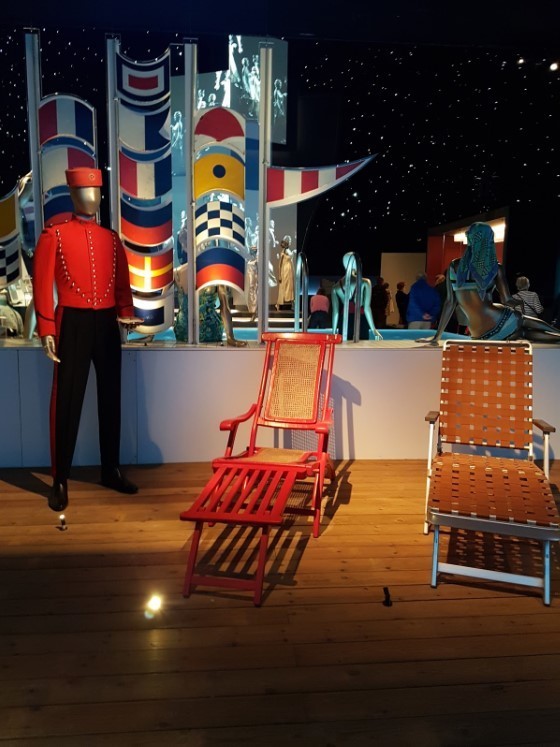 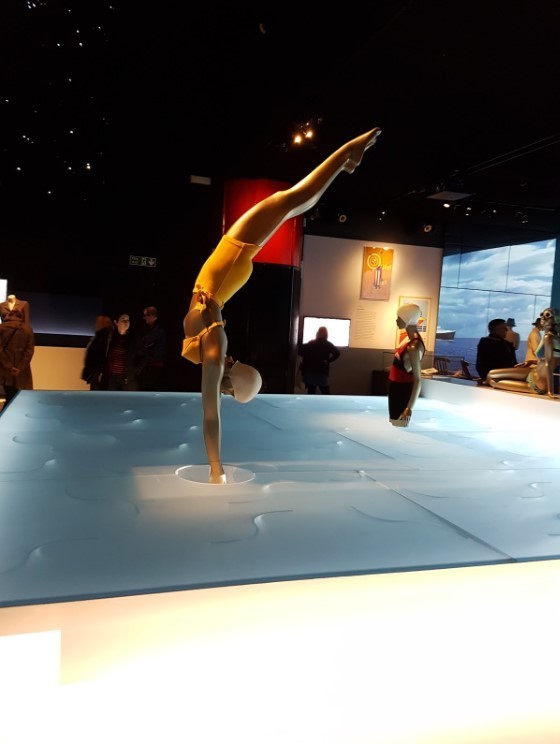 Overall the exhibition is nostalgic and beautiful with a large mix of tastes and periods, taking influence from various cultures. We would definitely say this is one not to miss as it is a masterclass in style.

The Ocean Liners: Speed and Style will be running at the V&A until Sunday 17th June. Prices are £18.00 for an adult and £15.00 for a student with concession tickets available.